Mommy bullying is a ‘Thing’!

5 Golden Habits for a Minimalist Living

Tips to Declutter and Organize Your Home For a Happy Mind 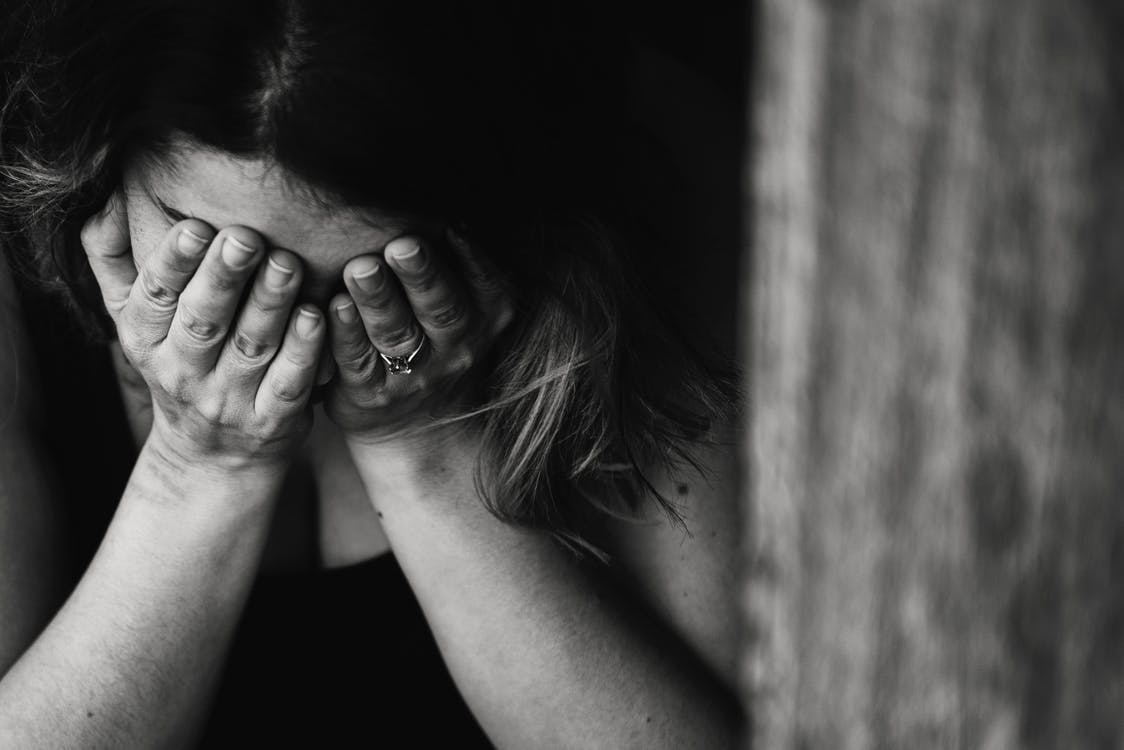 This is a subject that has been bothering me for quite some time. When I joined social forums on Facebook some 6 years ago, I remember them to be a happy place. Mothers helped, urged and encouraged others. Sadly, a lot has changed. Nowadays, mothers are intent on bullying, bashing up, condemning and bringing down others.

A few days ago, a concerned mother wrote on one of the Facebook groups for parenting, “My 9 months old baby is suffering from bad cold. What should I give him?”

Her response got some more than 50-60 comments from fellow mommies. One would have thought such good Samaritans these mommies are, helping a fellow mommy in need! If only that were the case. Most of these mommies were actually bullies who bashed this mommy for asking this question on a social forum whereas she should have called up a doctor instead. Well, they were right. But the poor mother wasn’t wrong either. We all have a tendency to ask for help from a family member or a friend when in need. In today’s scenario where most of us live in nuclear families, social forums are the first SOS-platforms for most mothers. So it is quite natural for one to ask her online friends. What she was looking for was some sympathy, and not condemnation.

I can understand you have been there and done that, but there are new mommies who are still learning the ropes of motherhood. What is routine for you, is new for her, and she might get panicky over small things. So instead of bullying her – do the following:

Ignore – This is the simplest thing to do. If you think it’s a silly question, ignore it. You are not obliged to reply to her. There are many other members in the group who are more than willing to. So just scroll down the question, and forget about it.

Let her vent – A social forum is a place where mothers can vent or rant – be it about their kids, husband or in laws. You might not like it, but then you are not obliged to like everything. Try to understand it must have taken a lot of courage on her part to share a private or family thing with others. So, respect her sentiments.

Let her utilize the forum as she thinks fit (given the group admin is OK with it too). However, if you think the nature of the post is not in keeping with the rules of the group, notify the admin or just keep mum.

Guide – If you feel the question has been asked umpteen times before in the forum, tell her so in kind words. You can even guide her as to how to find previous queries on a forum.

Be gentle – She is a woman who is in panic. Do nothing to aggravate her. Try to calm her down by saying what you tell your child when he finds himself in a panicky situation. “It’s OK!”, “It’s not a big deal!”, “It will get over soon!”, “There’s nothing much to worry!”.

Reply – If you really know the answer and are willing to share without judgement, then go ahead, that’s what a social forum is for. Tell her in clean terms what she needs to do.

Tolerate – And, lastly tolerate. There are all kinds of people in a social group or forum. It’s alright if you don’t see eye to eye with everyone in the group. It’s quite natural actually! You don’t even have to love them. That’s humanly impossible. However, you can at least co-exist peacefully without creating controversies or telling people off. Learn to tolerate like how you would tolerate a fellow passenger in the next seat who snores or talks loudly. Remember E.M Forster, the celebrated British literary figure, who extolled the virtues of tolerance; “Tolerance is a very dull virtue. It is boring. Unlike love, it has always had a bad press. It is negative. It merely means putting up with people, being able to stand things.” So tolerate!

We teach our kids not to bully others and get miserable when our kids get bullied at school or at parks. Then, how come we don’t practice the same thing ourselves. How do we justify ourselves in bullying or picking up on other mothers? Who gives us the right? What makes us right and others wrong? Who gets to decide that?

It’s a mad, mad world out there. And mothers are often said to be the paragons of virtue who bring some sort of sense in this crazy world. Then, why do we stray off the path? If the God chose the mother because He couldn’t be everywhere, He must have chosen wrong, and must be now repenting it!

So let’s be kind to each other and let’s stop bullying.

5 Golden Habits for a Minimalist Living

Tips to Declutter and Organize Your Home For a Happy Mind

Hello! I am Anshu. I am a parent blogger who writes on old school parenting values, homemade and clean cooking, health, fitness and wellness. I also do product reviews and book reviews.